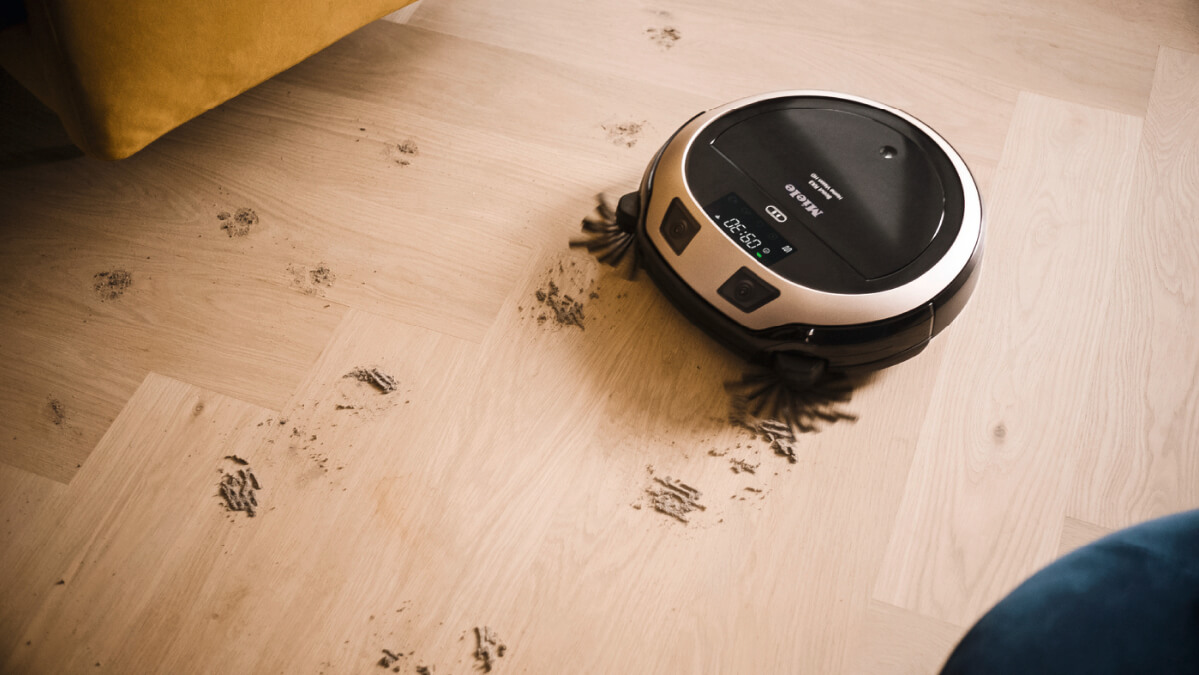 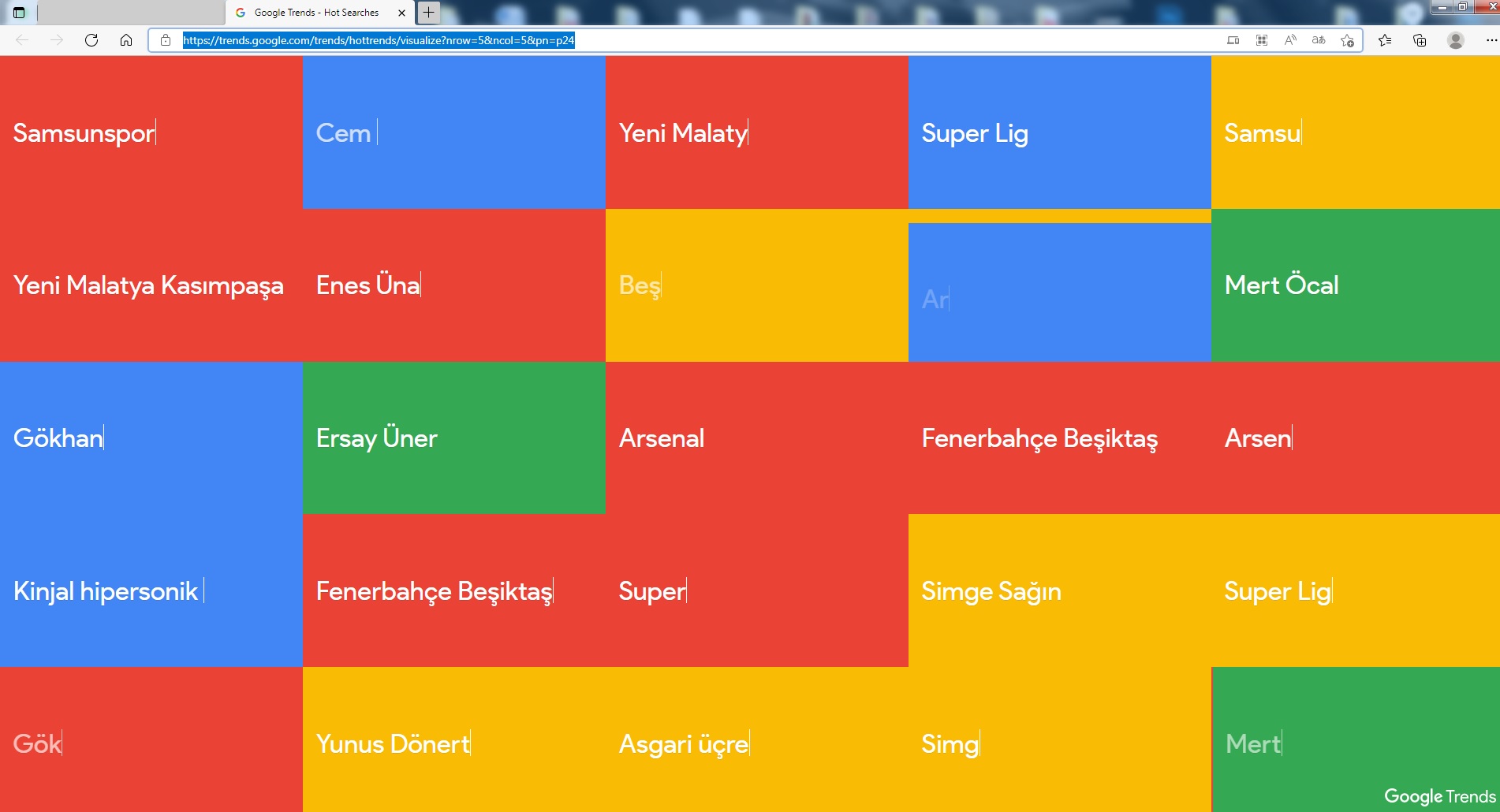 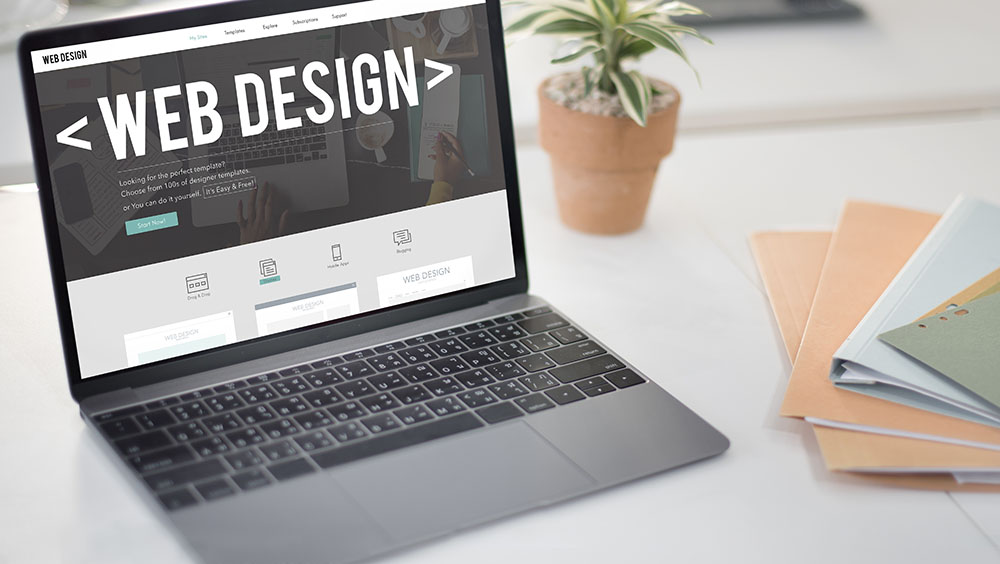 What kind of web design do you need?

The importance of using social media 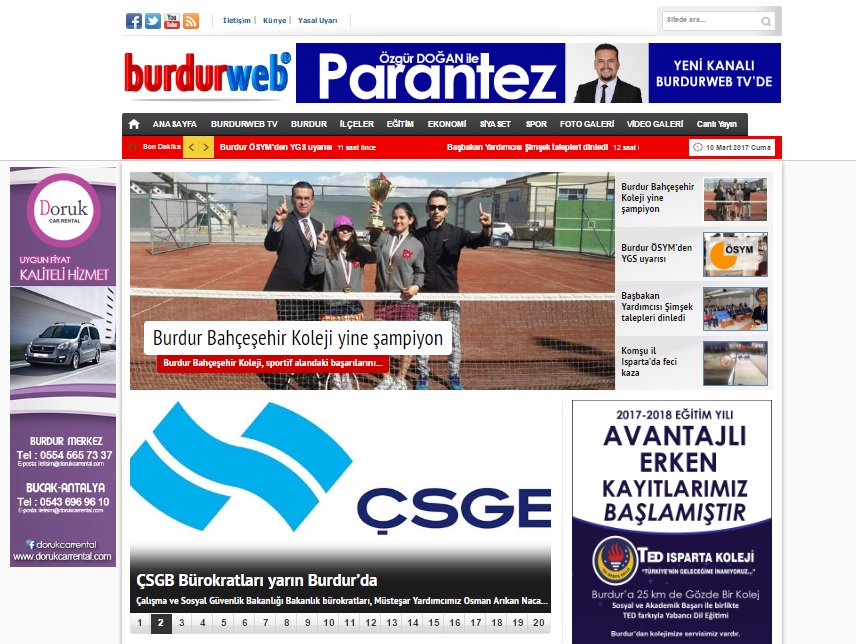